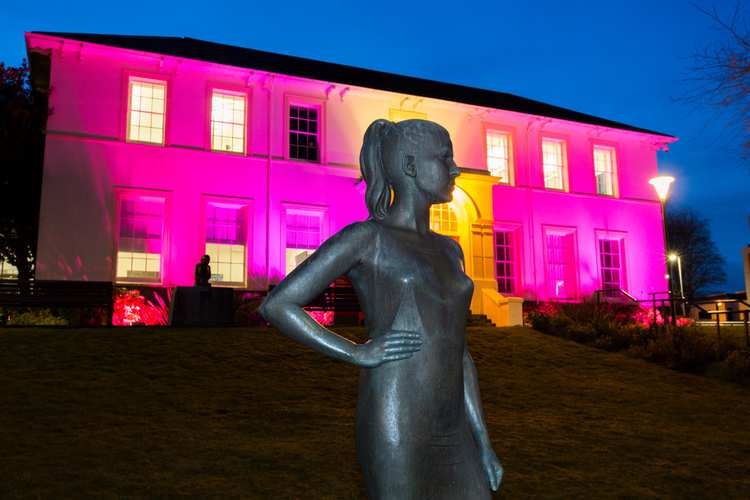 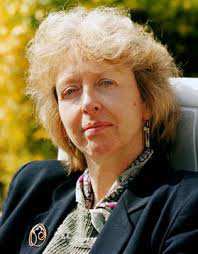 Ursula Masson was a woman who made things happen.  Proud to call herself a feminist, she was a fine scholar and an inspirational teacher whose passionate commitment to woman and to politics was evident to everyone who knew her.

As a history lecturer at the then University of Glamorgan from 1994, she became a leading figure in the field of women’s history, especially Welsh women’s political history. Ursula was an early proponent of what is now called in REF-speak ‘Impact’. That is, she took historical research out of the academy and back out into the wider world.  She was also instrumental in founding Archif Menywod Cymru/Women’s Archive of Wales. Their very successful women’s history roadshows were initially her idea and she was instrumental in pushing through the Heritage Lottery bid which gained the fund to support this campaign.

Her published work included two editions of women’s political writing for Honno Press: Elizabeth Andrews’ autobiography/memoir, A Woman’s Work is Never Done(2006), and The Very Salt of Life: Welsh Women’s Political Writings from Chartism to Suffrage (2007). She also produced an edition of the minute book of the Aberdare Women’s Liberal Association from 1891-1907, entitled: Women’s Rights and Womanly Duties (2005). An active member of Llafur, the Welsh People’s History Society, she was also co-editor of their journal. And she was Chair of the West of England and South Wales Women’s History Network.

Born in Merthyr Tydfil, Ursula took her first degree at Cardiff University followed by an MA at the University of Keele. She worked as a journalist in Australia and then in Adult Education in Swansea before she came to Glamorgan. Her PhD research focused on Women’s Liberal Associations in Wales and was published posthumously as For Women, for Wales and for Liberalism: Women in Liberal Politics in Wales 1880-1914 by the University of Wales Press.

She also set up, with Professor Jane Aaron, the Centre for Gender Studies in Wales. It is fitting, therefore, that the Memorial Lecture is given in her honour on International Women’s Day.

Photo of Ursula reproduced with kind permission of Colin Molyneux

Each year on March 8th, International Women’s Day (or on the nearest week day), the Centre for Gender Studies in Wales presents a public lecture, the Ursula Masson Memorial Lecture, to celebrate the day and to commemorate its founder.

The Ursula Masson Memorial Prize is awarded annually for the best undergraduate dissertation in women’s history or gender history to recognise the legacy of the late Dr Ursula Masson.  Ursula was an esteemed and much-loved historian at USW who, amongst many other endeavours and achievements, founded the Centre for Gender Studies in Wales.  Her premature death in 2008 was a blow to the research and teaching community at USW though this prize is one of the ways in which we remember her wonderful contribution to her subject and to the University.

2020: Christine Powell, 'Why Did Abertillery's First Local Authority Birth-Control Clinic Fail?' and Alis Thomas Stone, 'A Rejection of Femininity?: A Study of Female Self-Starvation in Britain, 1864-1914'

2019: Nicola Pitman: 'Heroines in Muddy Boots?: Perceptions and Portrayals of the Women's Land Army of the Second World War'

2018: Julie Marie Edwards, 'The Disappearance of the Younger Witch in Early-Modern Art' and Rebecca King, 'An Exploration of the Erasure of Trans Voices in the LGBT+ Movement and its Historiography'