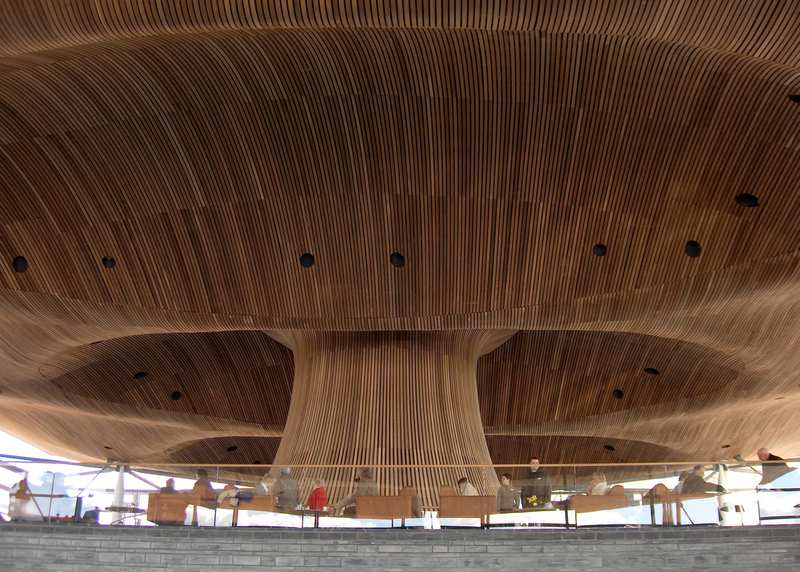 The National Assembly is working with the Centre for Gender Studies Research and Welsh National Opera to bring a programme of fascinating discussions and a world exclusive musical performance to International Women’s Day.

During the day the Pierhead will host USW’s Women and Activism in Wales: Past and Present conference, which will focus on women’s activism through a series of talks and round table discussions.

Over lunch, historian Professor Angela John will launch her new book ‘Rocking the Boat: Welsh Women who Championed Equality 1840-1990’, before an event marking the work of Girlguiding Cymru led by Welsh adventurer and ambassador for Girlguiding UK, Tori James.

“In the centenary year of the suffrage movement as well, it is a poignant reminder of the powerful effect women can have on the world around us.”

During the evening, the Senedd will be hosting the 10th annual Ursula Masson Memorial Lecture in partnership with the Archif Menywod Cymru/Women’s Archive of Wales.

The lecture will be delivered by Dr Ryland Wallace, author of The Women’s Suffrage Movement in Wales 1866 – 1928.

Professor Julie Lydon, Vice-Chancellor of USW, said: “As we celebrate the shattering of glass ceilings in these events on International Women’s Day, it’s vital that we continue to learn the lessons of those who campaigned before us, and continue their commitment to breaking down barriers for women in work and society.”

Prior to the lecture, Welsh National Opera (WNO) will perform an exclusive preview of its new production ‘Rhondda Rips it Up!’, which marks the life of Wales’s most prominent suffragette, Lady Rhondda, Margaret Haig Thomas.

The performance will be given by Lesley Garrett CBE, Madeleine Shaw and Nicola Rose. A WNO Schools Chorus with children from St Mellons and Willowbrooks primary schools will also perform. ‘Rhondda Rips it Up!’, which will receive its world premiere on June 7  at The Riverfront in Newport.

Lesley Garrett said: “Rhondda Rips It Up! is a great celebration of a wonderful woman. She was a pioneer; Wales’s equivalent of Emmeline Pankhurst. All women in Britain should be grateful to her.

“It is an honour to be a part of a work that celebrates powerful women and their inspired quest for emancipation, liberation and respect.”

The event will be broadcast live on the Senedd Facebook page.

To mark the centenary year of the suffrage movement, the Senedd is also hosting an exhibition which explores the diversity in approach of the various women’s suffrage movements. The centrepiece of the exhibition will be a portrait, which is on loan from Amgueddfa Cymru – National Museum Wales, of the 2nd Viscountess Rhondda (1883-1958), also known as Margaret Haig Thomas and Margaret Mackworth.