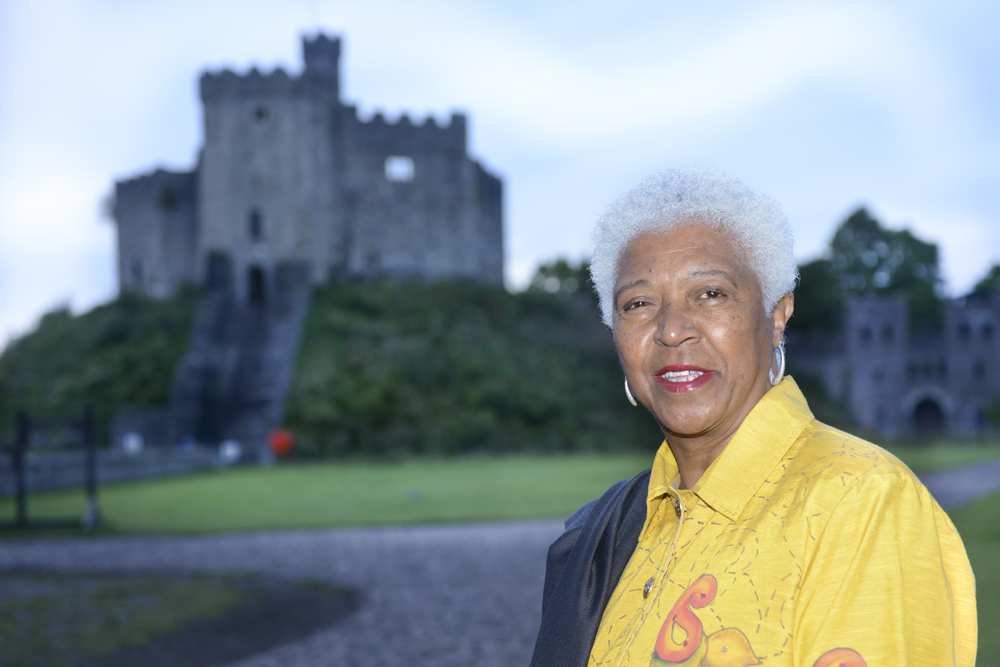 Making amends: reparative histories for the Black and minority ethnic population of Wales

Gaynor Legall is Chair of The Heritage & Cultural Exchange and leader of the Welsh Government task and finish group undertaking an audit of public monuments, street and building names associated with aspects of Wales’ Black history.

Gaynor will discuss her views on reparative histories and what it might mean to attempt to make amends for the misleading recording of history that is about the Black and minority ethnic population of Wales. She will use her own life experiences and ‘tales’ from oral history recording of people living in Butetown. Gaynor will discuss, with the audience the importance of making space and silence so that other voices can be heard, of working with and for people who are misplaced in the narratives of Welsh life.

This year the lecture will be online. It is free and all are welcome. Please book in advance to receive a link to the event.

Born and raised in Butetown, Cardiff, Gaynor Legall has been described as a powerful advocate for ethnic minority women across Wales. Gaynor has managed to combine full-time work, political activism and voluntary sector involvement with raising a family. She is married with a daughter and two stepsons.

Gaynor is fiercely proud of her origins and of the fact that she grew up in the multi-cultural, multi-religious area of Cardiff once known as Tiger Bay, much maligned and misunderstood by the wider community. It gave her the foundation she needed to do the things she wanted to do – make changes.

Starting work as a nursery nurse at 18, she then trained as a State Registered Nurse, later switching careers to become a social worker, the latter leading to senior managerial posts focussing on social policy. She believes that policy formation should start with service delivery, i.e. what is it you want to do.

Gaynor became “politicised” in her teens, involving herself in local challenges and campaigns. She was a founder member of Wales Anti-apartheid, helping to grow the organisation from a Cardiff-based group to a national campaign and was the first Black City Councillor in Wales. She is a collaborator and has worked with other like-minded people to establish a number of voluntary organisations such as FullEmploy Wales, a job and training organisation for inner city youth, AWETU, a Black mental health charity, BAWSO the first Black domestic violence organisation in Wales.

Gaynor has been involved in several television and radio programmes relating to inequalities and was awarded a Lifetime Achievement by the Ethnic Minority Welsh Women Achievement Association.

Gaynor has now retired from full-time employments and is the chair of The Heritage & Cultural Exchange, a community-based organisation that aims to fully chronicle the heritage together with the cultural diversity of Tiger Bay and Cardiff Docklands, and bring it to the world. She is currently leading the task and finish group established by the Welsh Government to undertake an audit of public monuments, street and building names associated with aspects of Wales’ Black history.  The exercise is focused on the slave trade and the British Empire, but it also touches on the historical contributions to Welsh life of people of Black heritage.