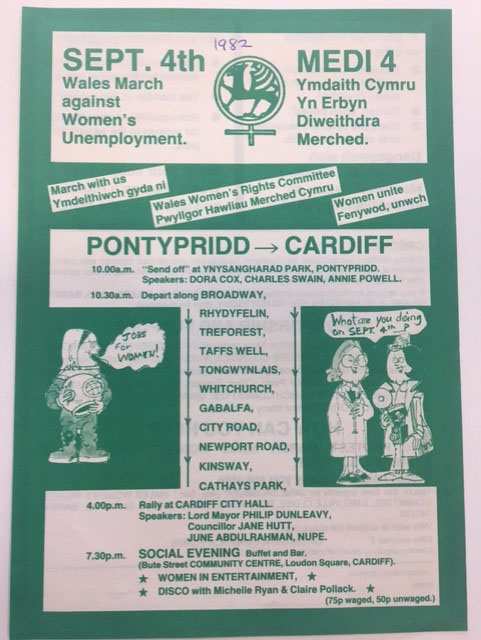 Formed in 1974 by a group of women who had met at a conference, the stated aim of Wales Women's Rights Committee was to 'highlight, initiate and take action on issues which affect the rights of women'.  The organisation acted as a pressure group and as a source of information on a range of feminist causes including employment rights, reproductive rights, access to public services, and violence against women and was the precursor to the UN-accredited Wales Assembly of Women.

This talk explores the formation, growth and achievements of this hitherto under-celebrated campaigning group which in 1979 was described by a representative of the Equal Opportunities Commission as 'the body most active in Wales for equal opportunities'. 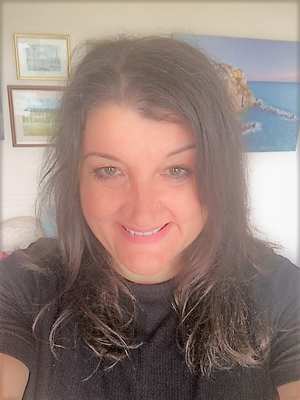 Dr Rachel Lock-Lewis is Senior Lecturer in History at University of South Wales and Co-Director of USW’s Centre for Gender Studies in Wales.

Rachel is interested in the history of feminism and social change in postwar Britain, especially issues of sexuality, marriage, maternity, parenthood and childhood, and kinship.

Rachel is co-convener of the Our Chartist Heritage Women's History Group.  The aim of the group is to create opportunities for public audiences to learn about the history of women in south-east Wales.