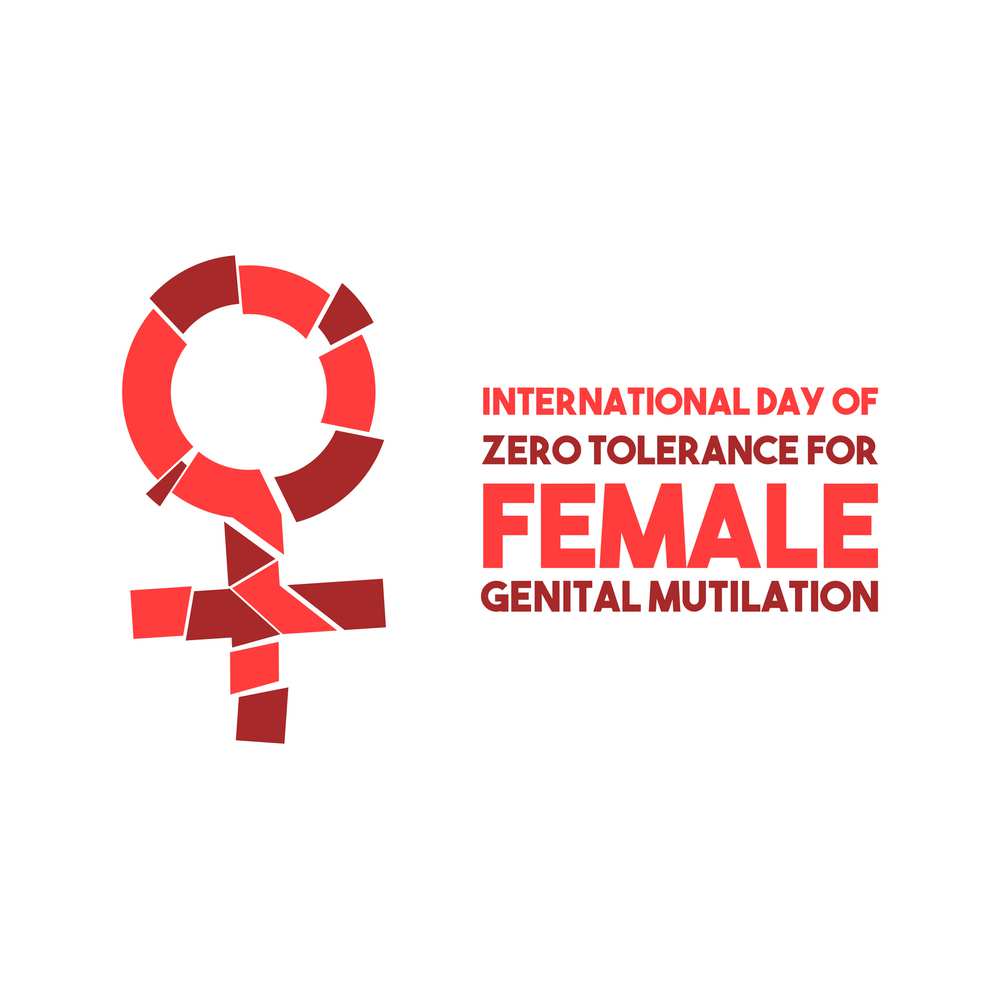 February 6th is International Day of Zero Tolerance for Female Genital Mutilation (FGM), which is regarded by the international community as a critical human rights issue.

According to the United Nations, ‘International Days’ are ‘occasions to educate the public on issues of concern, to mobilise political will and resources to address global problems’.

FGM is concentrated in 30 countries across Africa and the Middle East, but is a matter of global concern and one that has had to be considered by national law due to the number of females who emigrate to the UK, from countries with a high incidence of FGM.

Data from the NHS exemplifies this: from April 2019 to March 2020 NHS England reported 6590 attendances at GP practices, clinics and hospitals by women who had undergone FGM, up from 4120 the year before. So how does the law in England and Wales tackle FGM?

The first and only conviction for FGM occurred in February 2019, over thirty years after specific legislation was enacted: the effectiveness of the criminal law can clearly be called into question. However, the civil law has proved to be more successful.

The Serious Crime Act 2015 enabled the courts to make FGM Protection Orders (FGMPOs), which are orders primarily designed to prevent FGM from taking place. e.g. by confiscating a child’s passport to prohibit travel to a country where the risk of FGM is present.

A person who does something prohibited by the order can be prosecuted in the criminal courts and will face a prison sentence of up to five years, even if FGM does not actually occur, which serves to make FGMPOs effective.

An application for an FGMPO can be made by the person at risk or a third party e.g. local authorities, police, charities or relatives. Third party applications are far more common as most victims are children and unable to commence proceedings themselves.

In 2019, 199 FGMPOs were made by the courts, compared to 143 in 2018 and 109 in 2017: more and more girls are being protected by the law. But this is only possible if there is wide spread awareness of the protection available: education is therefore crucial.

Author: Ruth Gaffney-Rhys is an Associate Professor in Law and head of Law Research. She specialises in family law and conducts research into Family Law; Marriage Law; International Law and Women’s Rights, and is the Co-director for the Centre for Gender Studies in Wales. She has published articles in journals such as Family Law, International Family Law and Child and Family Law Quarterly. You can see more of her research into FGM here.