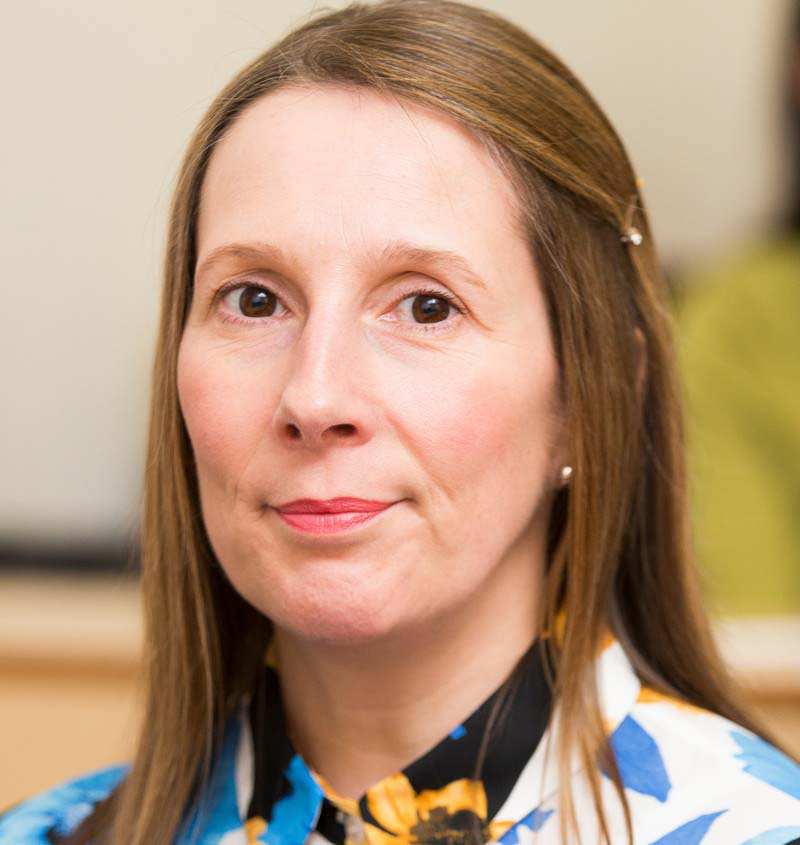 Dr Ruth Gaffney-Rhys, Associate Professor in Law, has been conducting research on the law relating to Female Genital Mutilation for several years.

"Female genital mutilation (FGM) is defined by the World Health Organisation as ‘procedures that intentionally alter or cause injury to the female genital organs for non-medical reasons’. It is a customary practice that affects millions of females across the globe and provides no physical health benefits. The adverse consequences of FGM include: post-traumatic stress disorder, sexual phobia, pelvic infections, renal failure and in extreme cases, death and as a result, the United Nations has described FGM as a ‘critical human rights issue.’

"International human rights organisations, such as the United Nations, the Council of Europe and the African Union have declared that FGM breaches the right to protection from torture, inhuman and degrading treatment, the right to equality and the right to health, which are encapsulated in treaties such as the Universal Declaration of Human Rights, the European Convention on Human Rights and the African Charter on Human and People’s Rights. It is not, therefore surprising that many states have passed legislation to combat FGM, including England and Wales.

"FGM has been a specific criminal offence in England and Wales since the Prohibition of Female Circumcision Act 1985 and is now regulated by the Female Genital Mutilation Act 2003. The latter provides that those who perform or organise FGM can be punished by up to fourteen years in prison. However, the effectiveness of the criminal law provisions has been called into question, as only one person has been convicted (in February 2019).

"In 2015 the Serious Crime Act amended the Female Genital Mutilation Act 2003 to enable the courts to make FGM Protection Orders, which are civil orders primarily designed to prevent FGM from taking place. e.g. by confiscating a child’s passport to prohibit travel to a country where the risk of FGM is present. A person who does something prohibited by the order can be prosecuted in the criminal courts for breach and will face a prison sentence of up to five years, even if FGM does not actually take place. This sanction serves to make FGMPOs effective.

"From 17th July 2015 (when FGMPOs came into effect) to 31st March 2019, 383 FGMPOs were made, with numbers increasing year on year. It is therefore clear that the civil law provisions of the FGM Act 2003 have utilised far more than the criminal provisions.

"A more in-depth discussion of the law relating to FGM can be found in articles published in the Journal of Social Welfare and Family Law, the International Journal of Human Rights, Family Law and Westlaw."